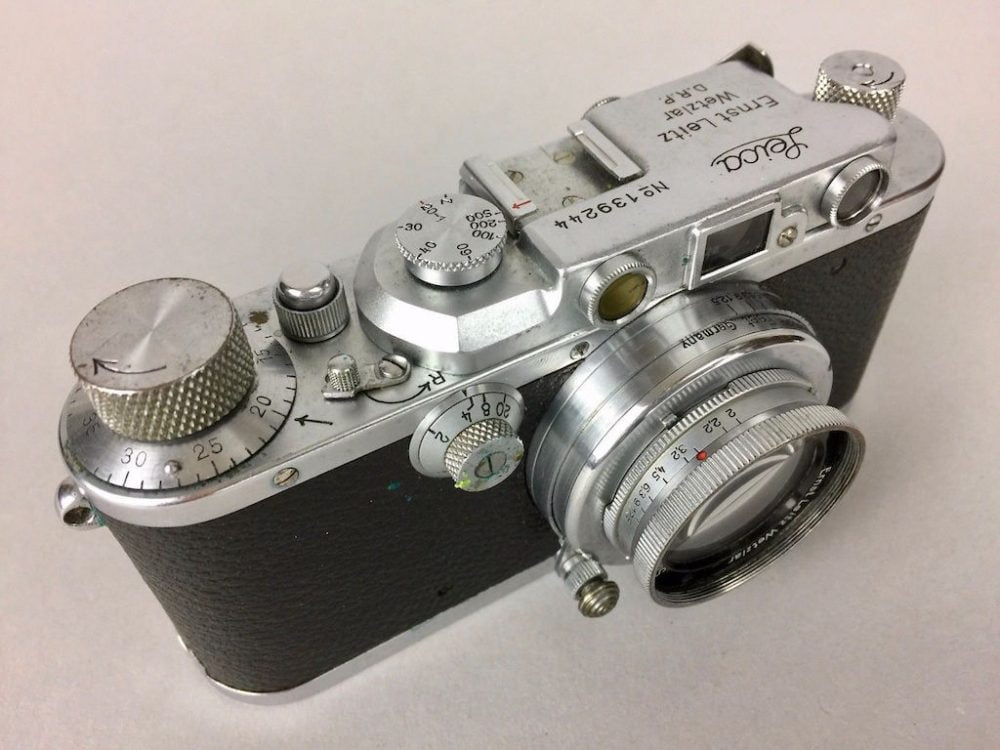 Every photographer knows the Leitz is the Rolls Royce of cameras. They may also know that the company supplied optics to Hitler’s army. What I, and probably many others, didn’t know was how Ernst Leitz 11, the director at the time, played his part in helping Jews escape Nazi Germany.

Below is an extract from the online magazine of Amatuer Photograpner .

“Ernst Leitz II, who ran the Wetzlar-based optics business after his father’s death in 1920, risked his life to help around 80 Jews and other persecuted people flee Hitler’s regime.
Leitz – dubbed a photographic industry equivalent of Oskar Schindler – helped Jews find jobs outside Germany, securing immigration visas and paying the travel expenses of refugees bound for the United States.
Many Jews were helped to leave Germany before war broke out in 1939, when the country closed its borders.
They fled Germany under the guise of Leitz employees, until they could find work overseas.
Such was the Nazi reliance on Leica optics for military purposes, that officials largely turned a blind eye to Leitz’s activities.
His help was defined by a personal sense of responsibility not only towards his employees and their families, but towards many other citizens, regardless of their religion or world view “